This designer was invited in 2015 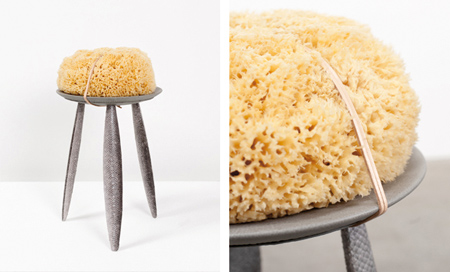 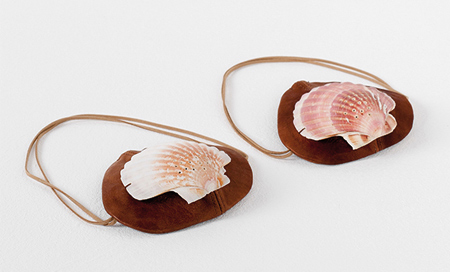 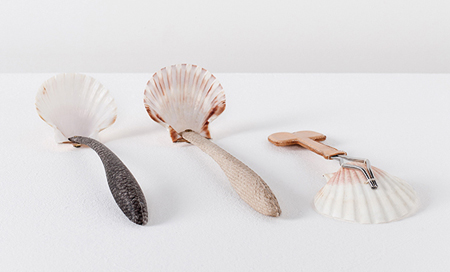 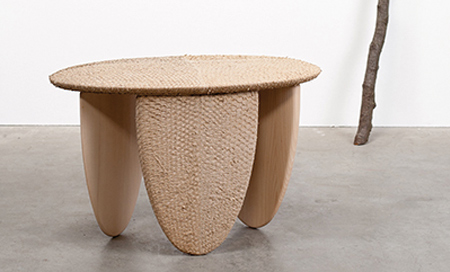 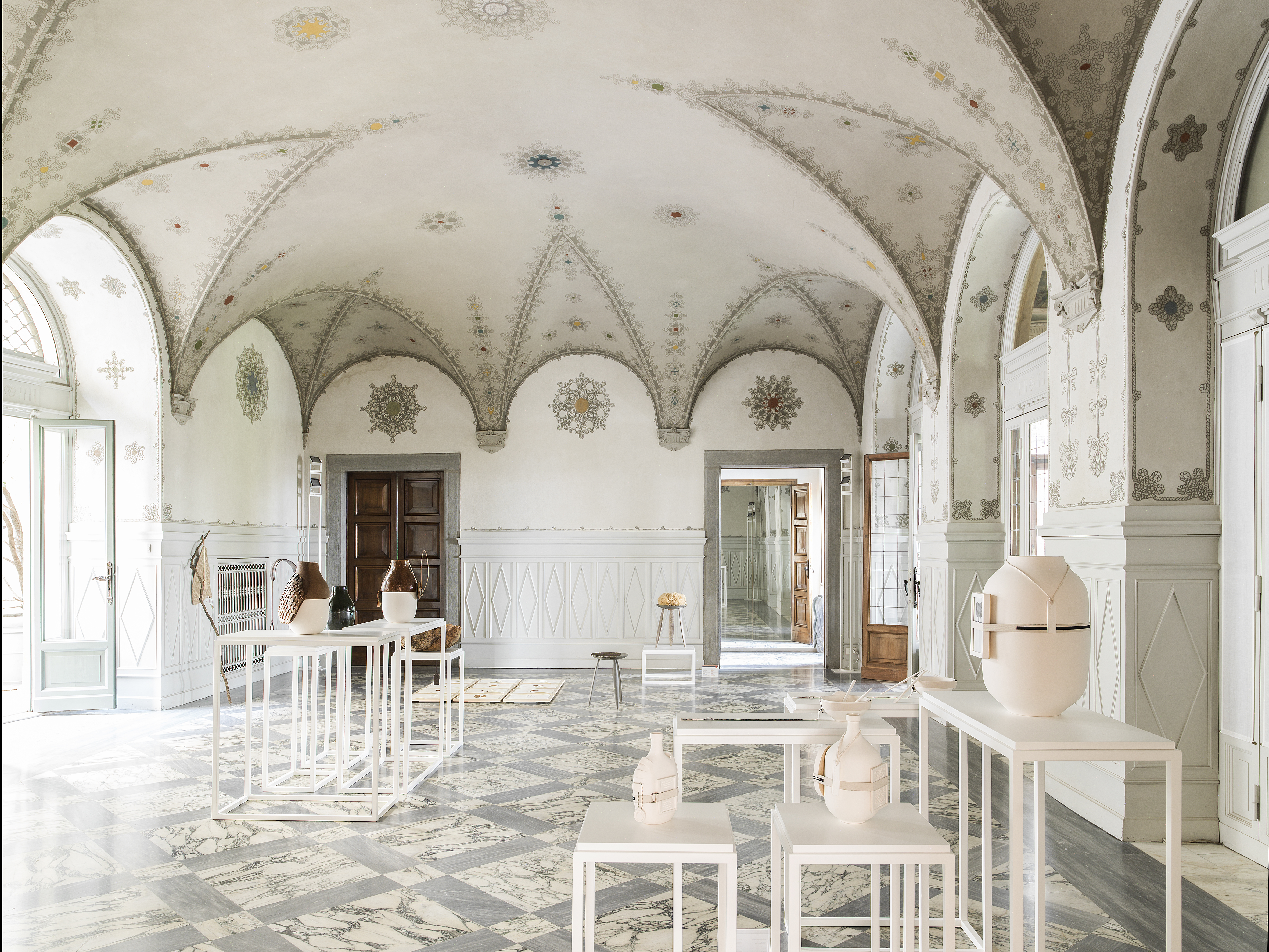 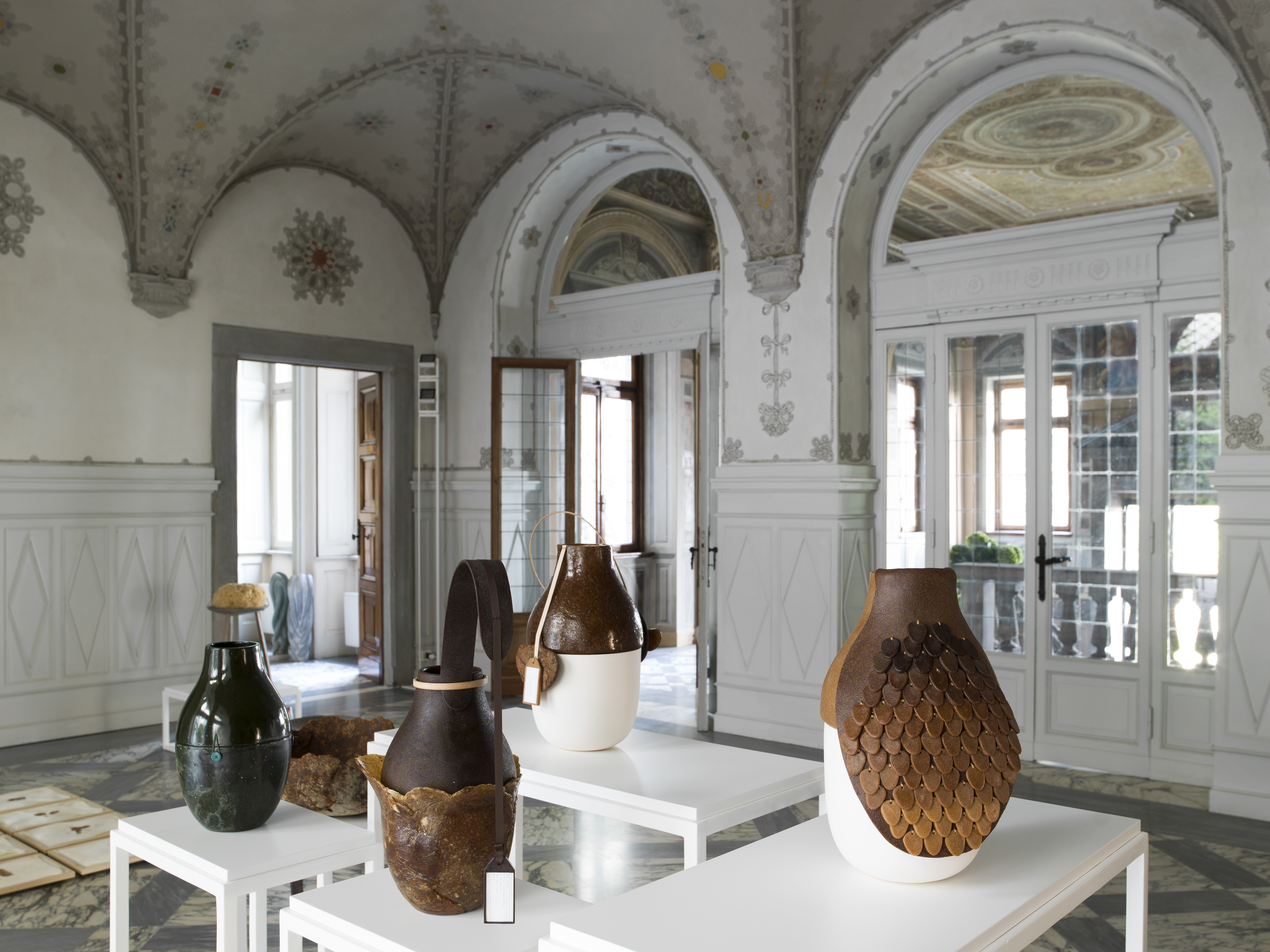 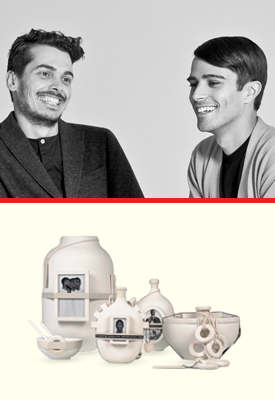 A selection of works from 2009 to 2014. They are displayed in different rooms of the Trussardi house, becoming the ideal place to create aesthetic and conceptual links among the different works. Courtesy Gallery Libby Sellers, Nodus Rug, Card, Plart Foundation, Vitra Design Museum.

Andrea Trimarchi (1983) and Simone Farresin (1980) are Studio Formafantasma designers, an Italian duo based in Amsterdam.

Their interest in products’ design developed during the IM master course at Design Academy Eindhoven, where they graduated in July 2009. Since then Formafantasma has developed a coherent body of work characterized by experimental material investigations and explored such issues as the relationship between tradition and local culture, critical approaches to sustainability and the significance of objects as cultural conduits.

In perceiving their role as a bridge connecting craft, industry, object and user, they are interested in forging links between their research-based practice and a wider design industry.

Their work has been presented and published internationally and museums such as London’s Victoria and Albert, the Chicago Art Institute, the Mint Museum of Craft and Design in North Carolina and the Mak Museum in Vienna.

Recently esteemed the designers of the future at Museum of Modern Art in New York, Andrea and Simone are lecturing and heading workshops in various Education and Institutions.

At the moment they are teaching at the ‘Well Being’ Department of the Design Academy Eindhoven.