This historic residence was used in 2018 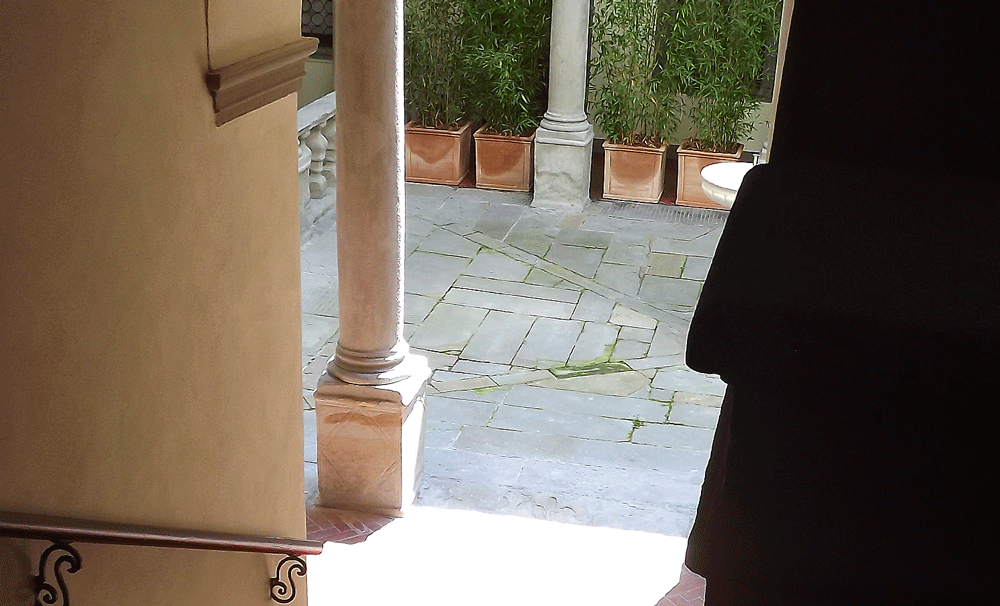 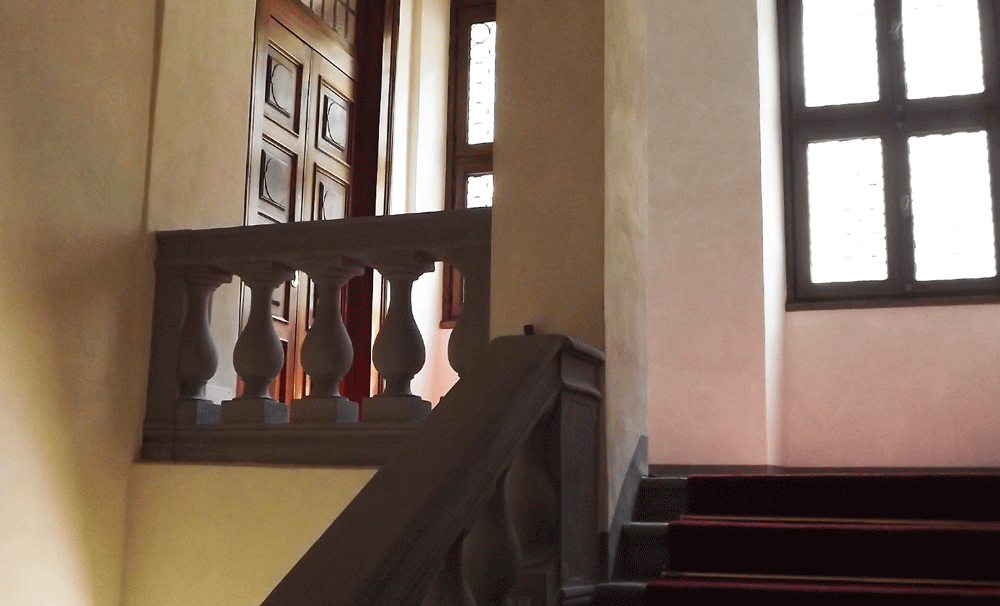 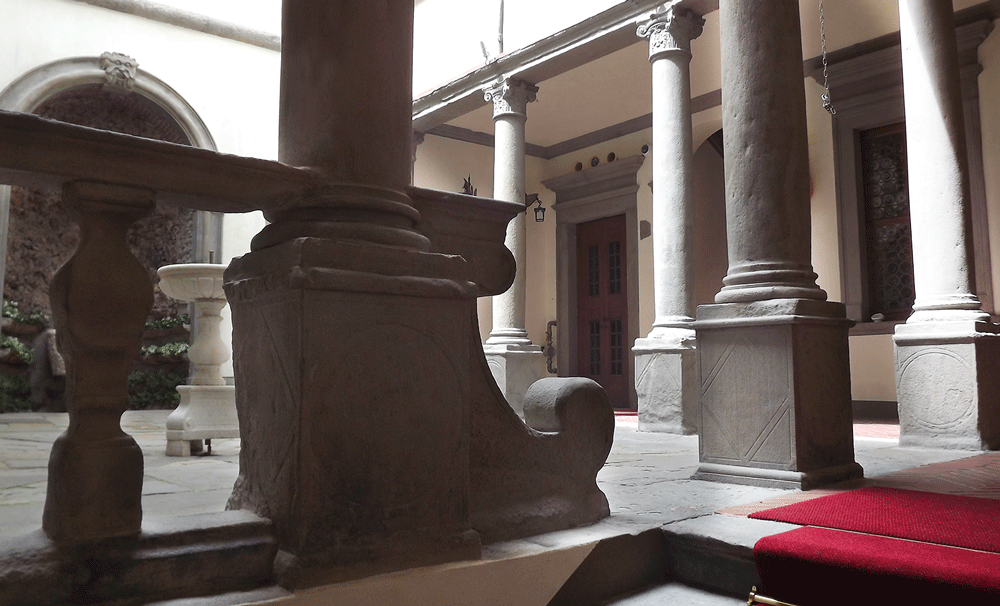 Along the old porphyry road that winds through Upper Bergamo from Porta San Giacomo, we find Palazzo Polli Stoppani formerly Palazzo Alborghetti, built in the 1500s by Pietro Isabello, modified in the 1700s and later in the 60s. Through the skilled work of architect Sandro Angelini, restoration has rejuvenated this dwelling set into the rock of the city, with a unique sixteenth-century courtyard surrounded on three sides by a portico and with different fountains that recall the old Porta San Giacomo fountain. The Vittorio Polli and Anna Maria Stoppani Foundation has renovated it in the last two years and has its main offices there.

The ceilings of its many rooms inside feature graphic decorations and frescos by Bergamo native Domenico Ghislandi (17th century).